Sawtooth Oak - Quercus acutissima
Quercus acutissima, commonly known as sawtooth oak is a member of the red oak family. It is native to eastern Asia and is found in countries such as Japan, Korea, China and Thailand. It has oblong leaves that are up to 7 ½ feet long and have serrated bristle like hairs at the end of the leaves which is where it gets its common name. Mature trees are 40 to 60 feet tall and can be wider than they are tall or taller than they are wide. They are a good shade tree as they normally grow in a broad rounded form with widespread branches.

Sawtooth oaks grow very quickly when they are young, which make them a good landscape tree. Juvenile trees don’t drop their leaves in the winter which makes them good non-coniferous wind breaks and animal shelters. There is a lot of variation but most sawtooth oaks start producing acorns as soon as 8 years after planting, which is very young for an oak tree. For this reason it is a good tree for producing food for wildlife and is why it was originally introduced to the United States, where it has since naturalized in many areas. 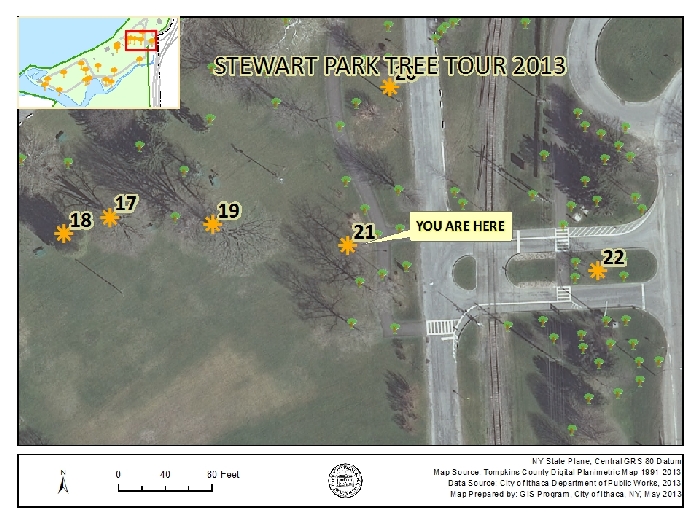 A cultivar named "Gobbler" was breed and released by the Kentucky State Wildlife Department as part of a program to increase native wild animal population. Gobbler was breed to produce more acorns that were smaller in size, which would make them easier for birds and smaller animals to eat. It was also breed for fast growth and resistance to pests and diseases.